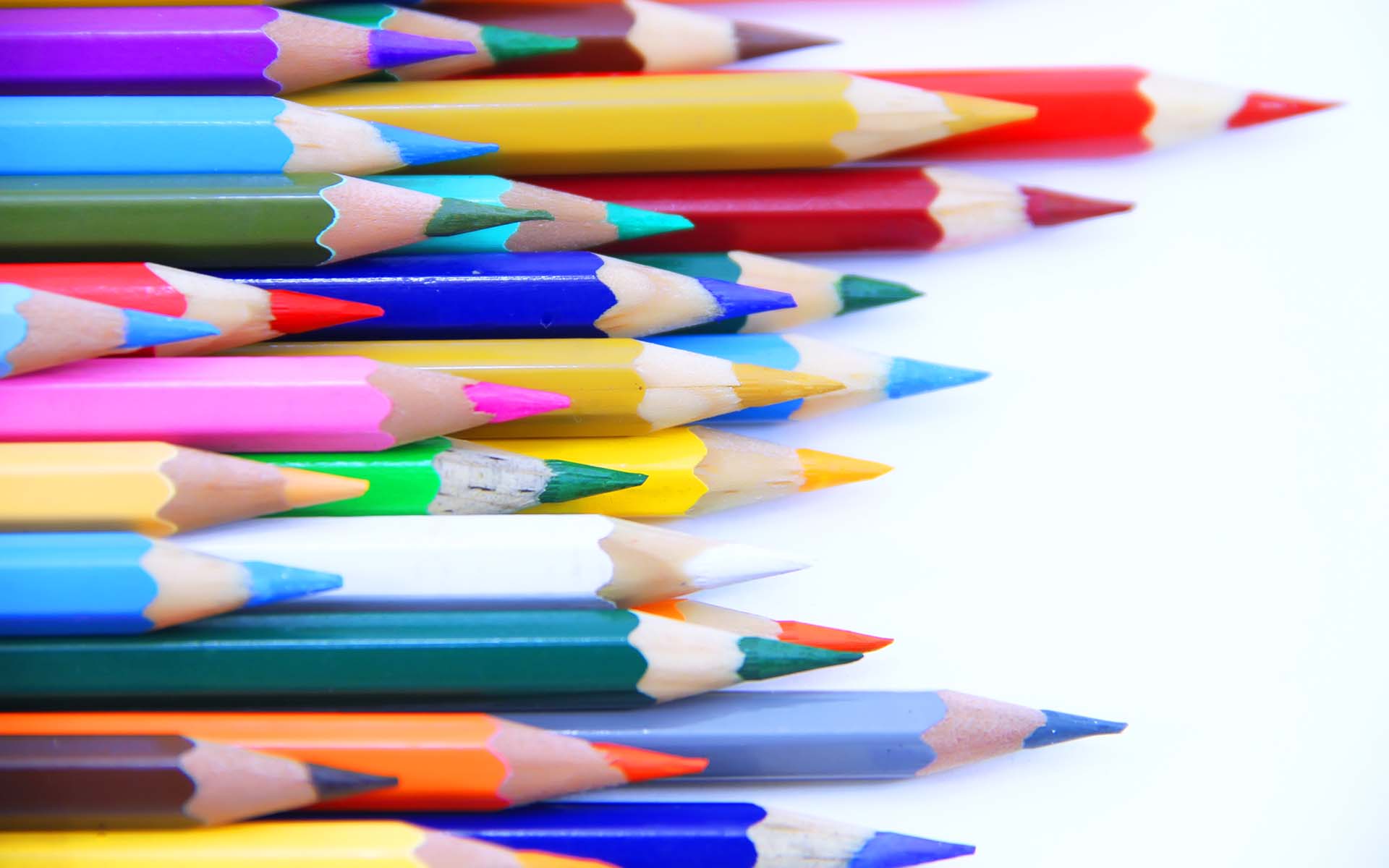 The charity, which developed its own bond to help unemployed young people in Perth, says it wants to make the process easier for others

A template set of rules to help charities that want to set up social impact bonds in partnership with their local communities will be published by YMCA Scotland next month.

The charity has developed the rules after it developed a social impact bond of its own, working with unemployed young people in Perth, which was funded through the Department for Work and Pensions’ Innovation Fund.

A social impact bond is an agreement through which a charity attracts outside investors to fund a programme that is expected to create positive outcomes such as reduced reoffending or worklessness among a target group. The government agrees that it will make payments to the investors based on the results of the programme.

As a result, the risk of providing the programme is transferred from the charity to investors.

“We found setting up a bond extremely complicated,” said Peter Crory, chief executive of YMCA Scotland. “We want to try to make it easier for others.”

He said that his charity would ask for a small payment in exchange for supplying the model rules to other charities, but will also offer training to ensure that other charities understand how it works.

YMCA Scotland’s social impact bond was established to support 300 young people into employment, education or training. Crory said it was much smaller and used a much more community-focused approach than other social impact bonds, such as the pilot project in Peterborough, but early signs showed it was working.

Most of them were not existing donors, he said, but were motivated by the idea that they could do something for their local community.

“We couldn’t cope with and didn’t want a big, highfalutin model,” he said. “We didn’t want investors who were looking to make a fortune.”

Crory said that after a year he was confident the bond was working well. “This was previously funded by a mix of grants and local authority money,” he said. “This model has allowed us to do more work and do it better.”

He said the SIB model could be used in many local communities to meet a variety of needs, such as work with ex-offenders and troubled families.